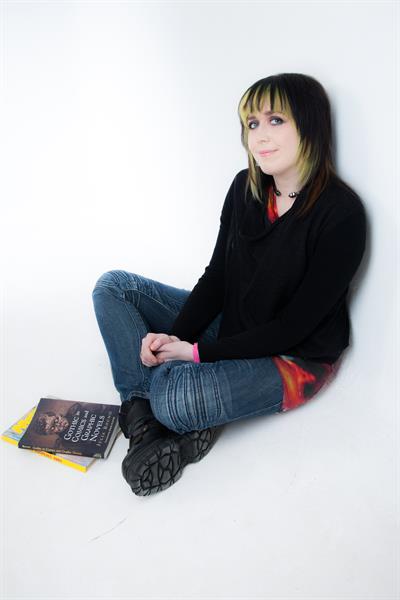 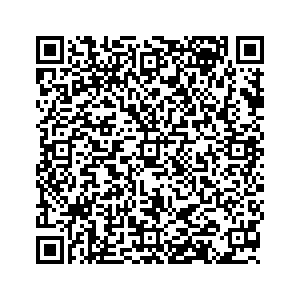 Julia Round is an award-winning writer and scholar whose research examines the intersections of Gothic, comics and children’s literature. Her books include Gothic for Girls: Misty and British Comics (University Press of Mississippi, 2019, winner of the Broken Frontier Award for Best Book on Comics), Gothic in Comics and Graphic Novels: A Critical Approach (McFarland, 2014), and the co-edited collection Real Lives Celebrity Stories (Bloomsbury, 2014). She is a Principal Lecturer in Bournemouth University’s Faculty of Media and Communication, Deputy Head of the Narrative Culture and Community Research Centre, and Programme Leader for the MA English and Literary Media Course. Outside the University, she is co-editor of Studies in Comics journal (Intellect Books) and of the book series Encapsulations (University of Nebraska Press), and co-organiser of the annual International Graphic Novel and Comics Conference (IGNCC). In 2015 she received the Inge Award for Comics Scholarship for her work on The Walking Dead and was previously awarded BU’s Vice Chancellor’s Award for Outstanding Contribution to Student Learning (2011)... She has recently completed two AHRC-funded studies examining how digital transformations affect young people's reading. Julia regularly speaks at international conferences and has published many peer-reviewed articles and chapters in multiple languages. She promotes her work via the Twitter account @hypnojoo and her website www.juliaround.com.