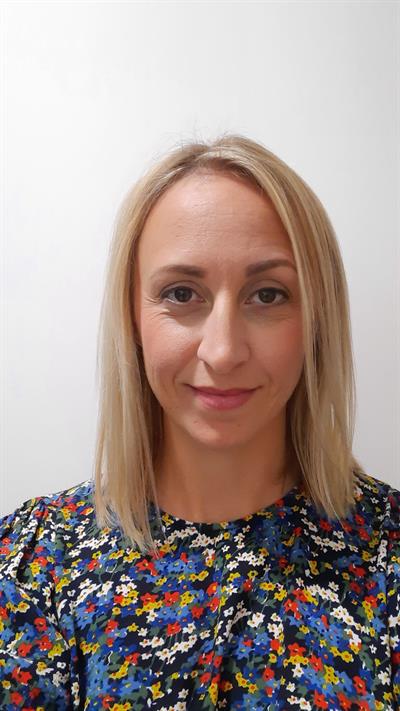 After reading a handful of papers about the imagination in consumer research Becky was fascinated with the notion of consumption in the imagination and conducted a study based on consumer desire for her Masters dissertation in 2005. After a couple of years working in the marketing industry, in 2007 Becky returned to academia, and embarked on her PhD in Consumer Culture, specifically Consumption in the Everyday Imagination.

Becky was appointed as a Lecturer in the Corporate and Marketing Communications department of Bournemouth Media School in 2010 and became a Senior Lecturer in 2014. She teaches Consumer Culture and Behaviour, Consumer Cultures and Societies and Academic and Professional Research.

Becky is part of the Emerging Consumer Cultures Research Group (ECCG), a group dedicated to researching issues that may be considered to be 'at the fringes' of marketing thought.

My current research focuses on three key areas; 1) consumption in the imagination, and specifically the relationship between imagination and materialty, which has recently extended to explore issues of digital devices as consumer mind extensions; consumer hybrids and active externalism 2) Access based consumption 3) Health veganism and sustainability

With regard to the imagination research, my PhD research has broadened to explore the notion of extended mind, including extended imagination, via the use of digital technologies, particularly in the context of meal preparation and consumption, which we have termed 'the digital dimension of the meal' but also in relation to other contexts and to consumption practices more generally.

In relation to access based consumption I am studying the experience of 'owners' in access, specifically in the context of Airbnb hosts. A new area of interest is veganism, specifically health veganism. I am currently looking at the representation of health vegans in the media and exploring motivations and practices involved in shifting to a vegan diet.