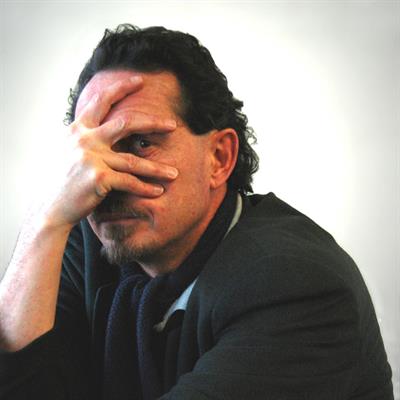 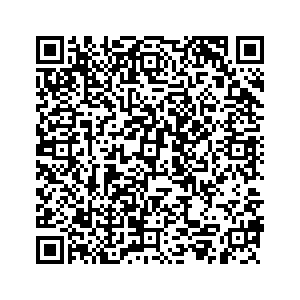 An editorial/illustrative photographer from Toronto, Canada, from 1982-1993, Rutherford made photographs for advertising & public relations campaigns and wrote and designed communications & public education materials for SMEs, government agencies and environmental & social justice groups. From 1993-1997, Rutherford served as the director of communications for two Canadian non-profit organisations: an environmental energy industry group and a national charity dealing with domestic violence.

Following a move to Nice, France in 1997, Rutherford produced implementation documents for corporate clients and monthly management, marketing & financial reports for a US head office and designed industrial training materials; in a subsequent post with a French High Technology consulting group, prepared proposal documents for the European Commission on behalf of SMEs applying for funding to collaborate on various KT projects.

In 1999, Rutherford was appointed senior lecturer in Communication & Culture at EAI Tech / CERAM in Sophia Antipolis, and, in 2006, programme leader of BA Advertising at the University of Chester...

Rutherford holds a BA in Visual Art, Diplomas in Social Work & Graphic Design, Master’s degrees in Philosophy and Education, and is currently working towards a PhD.; a Senior Fellow of the Higher Education Academy.

Committed to raising awareness of the capacity of media and communication to shape our personal metaphors, our social narratives and our perception of information, since 1992, Rutherford's essays on photography, visual communication, advertising, ideological propaganda – and their effect on our ‘mental pictures’ of Products, Politics and the Right Priorities – have featured in several academic journals, newspapers and magazines.

The relationship between our photographic snapshots & ‘mental maps’ Results published 2002