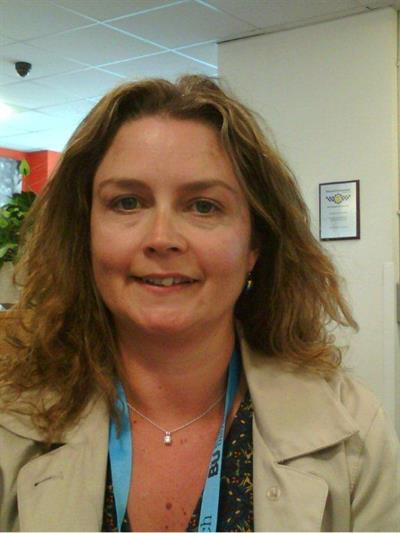 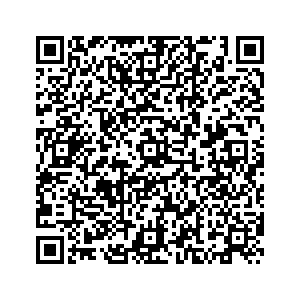 I am a Principal Academic in Forensic Psychology. My main role at BU is as Programme Leader for the Investigative Forensic Psychology Masters Course. The course was designed based upon my experience working in practice, alongside the theoretical requirements underpinning the field. It is investigative focussed - so looks from crime scene to court room rather than beyond. I also lecture on some of our undergraduate units.

Research wise I supervise many Masters and PhD students and attempt to conduct my own research. This has a focus on sexual violence and current project have included diversion for domestic violence perpetrators and abuse of position for sexual gain (initially within the police service). We have strong links with Dorset Police and work on research in conjunction with partners/pragmatic considerations - as such much of our work is applied, and of use for practitioners.

I completed my undergraduate BSc (Hons) in Psychology with Criminal Justice from the University of Plymouth in 1999... Within this I undertook a placement year with the National Crime Faculty at Bramshill Police College, where I returned upon graduation, working in the Serious Crime Analysis Section as an Assistant Analyst and then as a Serious Crime Analyst until 2002. I then succeeded in gaining a position there as a Behavioural Investigative Adviser (and latterly Senior Behavioural Investigative Adviser). My role entailed attending incident rooms and crime scenes advising serious crime investigations throughout the UK (predominantly stranger murder, rape and serious sexual offences) in relation to offender profiling, behavioural crime scene assessment, offence linkage and prioritisation of persons of interest to the investigation.

I have given many guest lectures to undergraduate and masters level courses and have also been involved in training many police personnel at different levels across many forces in the UK. I have spoken at a number of seminars, courses and conferences within policing, prisons, special hospitals and academic environments both in the UK and Internationally.