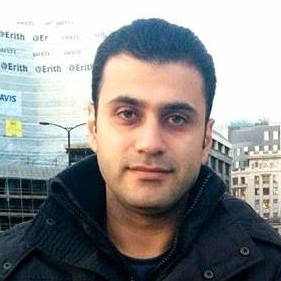 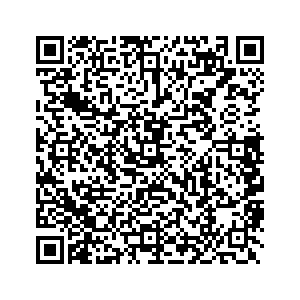 Alimohammad has joined the faculty of Science and Technology in January 2014 as a full time PhD student. He received his MSc in Ethical Hacking and Computer Security at the University of Abertay Dundee with the dissertation titled “Web Traffic Analysis over L2TP/IPSec Encrypted Tunnels” in September 2013. He has worked on projects in Digital Forensics, Face Recognition, Computer Security, and Data Mining in addition to his final project.