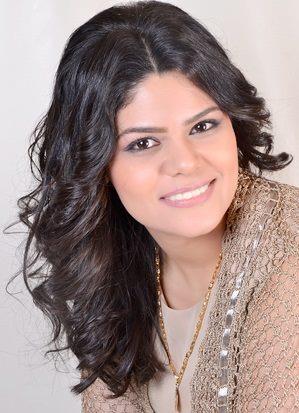 Dr Dalia Elsheikh is a Senior Fellow of the Higher Education Academy. She completed her doctorate in Political Communication at Bournemouth University in 2017.

Her research interest includes the study of campaign communication with emphasis on both the professionalisation and its impacts upon citizen engagement in nascent democracies. She is currently working on a research project studying the culture movements in the Egyptian public sphere assessing their impact on the democratisation of Egypt. She is also interested in journalism studies.

Dr Elsheikh worked as a journalist for more than 16 years. She is a member of the National Union of Journalist (NUJ) and was NUJ Rep from 2009-2019.