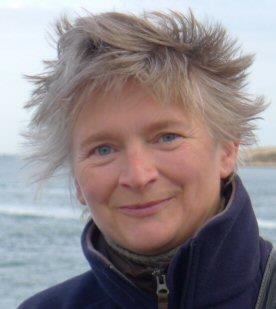 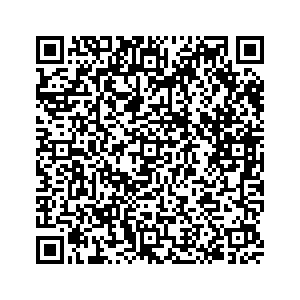 My archaeological interests range from Palaeolithic art to current techniques and practices in the field. My primary research concentrates on the later prehistory of Britain, particularly landscape and intertidal archaeology - exploring riverine and maritime networks related to coastal settlement, mostly in south-west Britain. This includes geophysical and topographic surveys as well as excavation.

I am currently involved in a series of surveys (geophysical and topographic) of enclosure and hillfort sites in Devon, many of which were identified through Devon County Council's Aerial Reconnaissance Programme. In addition, I am director of the Mount Folly Enclosures Project, one of the largest community archaeology projects in southern Britain, that investigates Iron Age / Romano-British settlement above Bigbury Bay in South Devon.