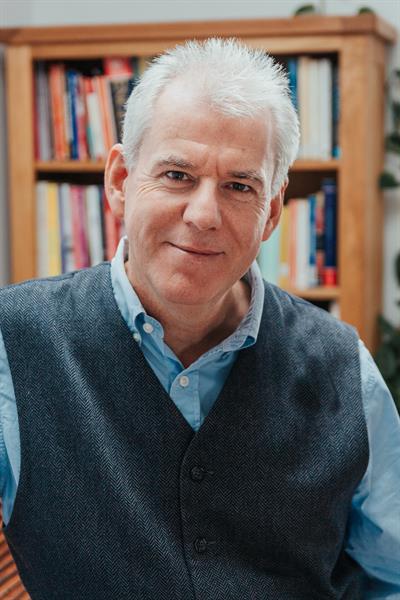 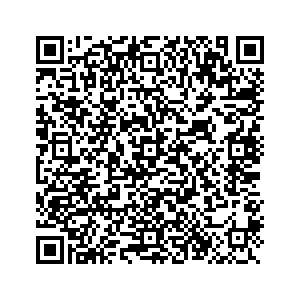 I have taught film and television at both undergraduate and post-graduate levels here in Bournemouth since 2012, and led the undergraduate programme in Media Production between 2013 and 2017. I was previously Head of Twofour Learning, the education division of the Twofour Group, and served on the Board of Twofour Communications (2008-2010). Prior to that I was one of the company’s Executive Producers, working for clients ranging from broadcasters like the BBC and Channel 4 to a wide range of major brands. Recognition of my work has included awards from the Royal Television Society, the International Visual Communications Association, the New York Festivals, and the British Universities Film & Video Council. My primary research interests all relate to aspects of media practice (see below), and I work closely with the Centre for Excellence in Media Practice. I am a Fellow of the Royal Society of Arts (RSA), a Senior Fellow of the Higher Education Academy (HEA), and currently External Examiner at Northumbria University.

My research is primarily focused on media education, and particularly in contributing to ways that we can better prepare media producers of the future. Most recently this has included understanding of the nature and experience of media work; the fast-changing context in which this labour market operates; and examining what constitutes a ‘career’ where work is often project-based and insecure. I am also interested in media production pedagogy more broadly, and the role of television in the public understanding of both politics and religion. I welcome PhD proposals and peer collaborative initiatives in any of these areas.