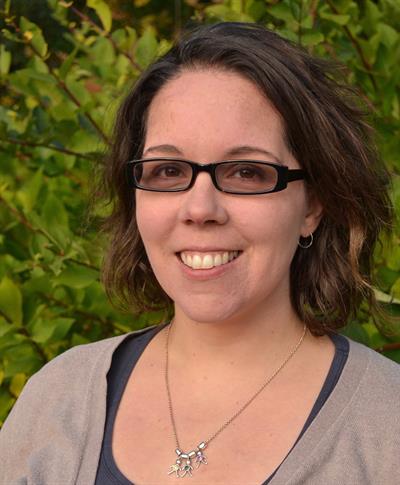 Shelley Thompson is the Deputy Dean of Education and Professional Practice in the BU Business School. She was previously Head of the Department of Communication and Journalism in the Faculty of Media and Communication. She is a science journalism scholar, specialising in the reporting of emerging and controversial science. Her current research considers the under-representation of women's voices in news debates about science, following her intervention at the UN Conference on Women and Girls in Science and the Role of the Media in February 2017. Shelley is a former US journalist who worked at a variety of publications covering finance and securities regulation in New York City to politics, education, crime, and health at the two-time Pulitzer Prize winning Eagle-Tribune in its New Hampshire bureau. While working at the Eagle-Tribune and its sister publication the Derry News, she received several awards for her reporting, including investigative reporting awards and a First Amendment award for a series on a secret government payment to a public employee leaving his job... Shelley teaches on a variety of degrees including the Politics, Multimedia Journalism, and Communications and Media. She welcomes the opportunity to supervise and examine PhDs and postdoctoral researchers, especially in areas of science journalism (including gendered representations of science and science expertise) and broader areas of journalism studies and political communication. She is also a fellow of the Higher Education Academy.