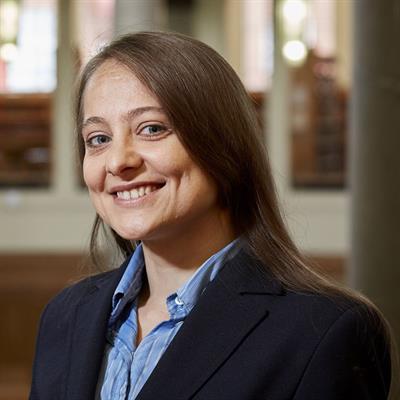 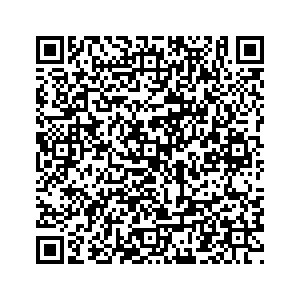 Dr. Antje Glück is a Lecturer in Multimedia Journalism at Bourneouth University. She teaches on the BA(Hons) and MA courses for Journalism and Digital Media. She holds a PhD from the University of Leeds and a double MA in Journalism and Arabic Studies from the University of Leipzig in Germany. Her studies led her to spend time abroad in Egypt, Spain and France. Parallel, she was working as a freelance journalist since 1998 for various print, radio and television media in Germany, France, Egypt and India.

Dr. Glück has worked in various comparative research projects about media representations of terrorism at the University of Leipzig and Free University Berlin. She was also part of the International Center for Violence Research in Bielefeld (Germany) and contributed to the cross-national project Media, Conflict and Democratization (MeCoDEM) based at the University of Leeds. Before joining in Bournemouth, she worked at Teesside University. In her recently finished PhD thesis she examined the role of emotions in journalistic work practices and deontology in India and the United Kingdom.