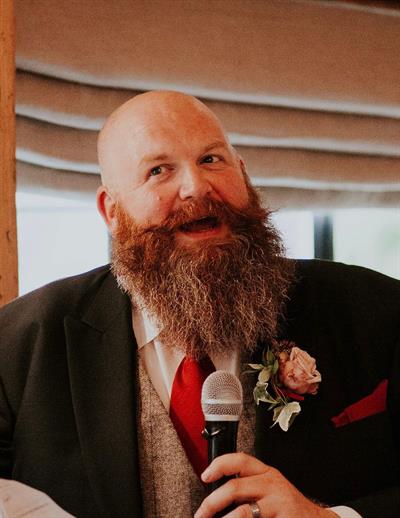 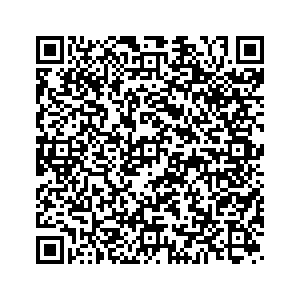 Adam entered academia off the back of a career in emergency pre-hospital care starting in the London Ambulance Service in 2002. Adam was posted to East London after his initial training, transferring to Central London, working out of Waterloo Ambulance station until 2012 as a HCPC IHCD Paramedic. Where upon he moved his young family transferring to South Central Ambulance Service to work in Hampshire, based in Southampton working across the region.

After a promotion and associated Operational Commander training Adam was professionally supported to complete the Diploma in Health Emergency Planning in 2014 underwritten by Loughborough University. This was his first time back into formal education for over 20 years and successful completion led to an enrollment at Coventry University. Adam was awarded an Masters Degree in Emergency Planning and Management in 2017, which he completed part-time alongside the commitments of full time shift work. He currently is a full time lecturer at Bournemouth University in the Paramedic Science team, leading several units with additional duties as the Admissions Tutor and an Academic Adviser for a large cohort of students...

Adam completed his PG Cert in Educational Practice and has ambitions to publish parts of his research, focused on Community Resilience Systems Models.