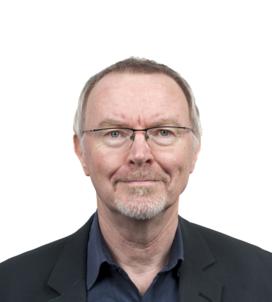 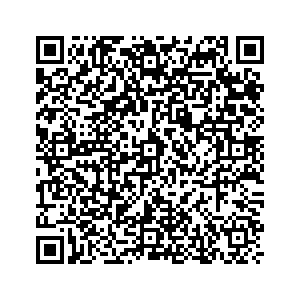 After a first degree in psychology he trained and worked as a clinical psychologist in the NHS before becoming a lecturer and taking a PhD in sociology. At the University of East London he led the establishment of psychosocial studies as an interdisciplinary teaching programme and research paradigm, while researching and writing in a number of areas including popular culture, advertising, consumer behaviour, political leadership, and the rise of 'therapeutic' culture. At Bournemouth he supervises doctoral candidates, and teaches political psychology on the BA Politics. He has been developing psychosocial approaches in research on emotion in political communication, on journalism and emotional literacy, and on the drivers of terrorism... From 2007 to 2010 he served as Deputy Dean of the then Media School.

At UEL he led the development, with the Tavistock Clinic, of the MA in Psychoanalytic Studies, and at Bournemouth he has developed an MA in Political Psychology, due to start in 2017 (https://www1.bournemouth.ac.uk/study/courses/ma-political-psychology).

He was a founding co-editor of the journal 'Media, War and Conflict' (Sage), and of the independent journal `Free Associations'. He is on the editorial boards of `Psychoanalysis, Culture and Society' (Palgrave) and the `European Journal of Psychotherapy and Counselling' (Taylor & Francis). Barry's latest book 'What Holds Us Together' is due to be published in 2017 by Karnac Books of London; it is an examination of how our experiences of belonging to societal collectives are changing. This is one of his two major areas of current research, as described below (see also his ResearchGate page, https://www.researchgate.net).

The emotional public sphere: a broad heading under which I group several related areas of study: a) freedom of speech and hate speech b) nationalism c) cohesion and polarisation d) leadership e) citizenship

Fundamentalism and political violence: this area of my research is focussed on the emotional appeal of extremist ideologies.