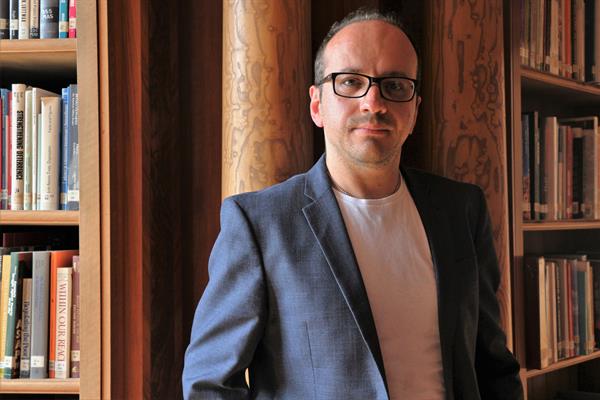 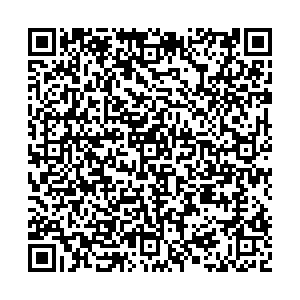 Dr Roman Gerodimos is Professor of Global Current Affairs at the Faculty of Media and Communication, and a faculty member at the Salzburg Academy on Media & Global Change.

Roman's background is in political science and international studies. He holds an MSc in European Politics & Policy (LSE) and a PhD in Political Communication (Bournemouth). He is the winner of the Arthur McDougall Prize awarded by the Political Studies Association for his research on online youth civic engagement.

Roman is an interdisciplinary thinker, educator, writer and filmmaker whose work spans politics, sociology, international relations, psychology, urban and communication studies, focusing on the ways in which 21st century citizens engage with the self, with the urban landscape, with others around them, and with the world at large. He has written, directed and produced several short and documentary films: At the Edge of the Present (2015), A Certain Type of Freedom (2015), Essence (2018), which is based on an essay by Paul Badura-Skoda, Deterrence (2020), and We’ll Meet Again (2021)... He is now working on his next film, A Probable Outcome, which is in development.

Roman's first book in Greece, ‘Dispatches from the 21st Century’, – a collection of current affairs essays, travelogues and personal writings – was published in January 2020 by Papadopoulos Publishing. It was named best non-fiction book of 2020 by Athens Voice, one of the Books of 2020 by To Vima, one of the books of the 21st century by Ta Nea, and was short-listed for the Public Book Awards 2021.

He has completed visiting fellowships at Emerson College's Engagement Lab and at the Salzburg Global Seminar in Austria. Roman's work has appeared in numerous global media outlets (CNN, BBC, AP, Euronews, USA Today, Newsweek etc) and he has a regular column in Athens Voice.

Roman's latest book is Interdisciplinary Applications of Shame/Violence Theory: Breaking the Cycle (Palgrave Macmillan 2022) - a major edited volume following a research project funded by the ISRF. He is also leading a research and documentation project on African American women in the Old West, which is informing his next film project. Roman is also leading a crossnational survey on youth perceptions of global citizenship across five continents, and has been writing analysis articles on global governance and global security.

He recently completed a report on the refugee crisis for Greek think-tank Dianeosis, and wrote, directed and produced Deterrence, a feature-length documentary on European security and deterrence funded by NATO’s Public Diplomacy Division.

He previously led or worked on projects funded by the UK Department for International Development, the Greek Ministry of Foreign Affairs and the US Embassy in London.

His previous co-edited books include The Media, Political Participation and Empowerment (Routledge 2013) and The Politics of Extreme Austerity: Greece in the Eurozone Crisis (Palgrave Macmillan 2015).

"Promote peaceful and inclusive societies for sustainable development, provide access to justice for all and build effective, accountable and inclusive institutions at all levels"

Partnership for the Goals