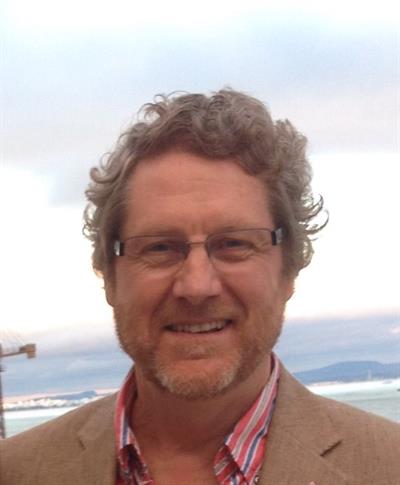 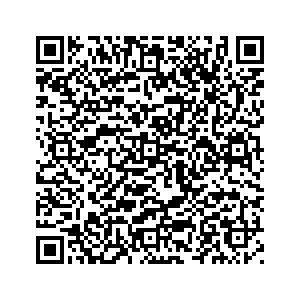 Sam Rowlands developed an interest in contraception and abortion even before qualifying in medicine. He conducted one of the first clinical trails of emergency contraception while a research assistant at the Margaret Pyke Centre in London. He trained in general practice and he gained his MD while a GP in an English market town. Subsequently he switched to community sexual and reproductive health.

He has a special interest in contraceptive devices and their safety. He has also had an interest in abortion for many years; more recently he has focused on the regulation of non-surgical abortion methods, human rights and stigma.

He has experience of being a Module Leader and Dissertation Supervisor on an MSc at the University of Warwick. He has held several officer, editorial and committee chair appointments at the Faculty of Sexual & Reproductive Healthcare. He continues to be active as a peer reviewer of articles for a range of journals.

He was a practising clinician at Dorset HealthCare from 2011 to 2016.

Sam has edited a book entitled Abortion Care which was published by Cambridge University Press on 28 August 2014.