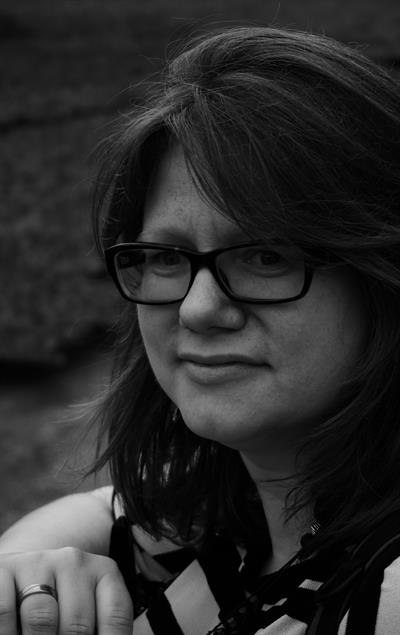 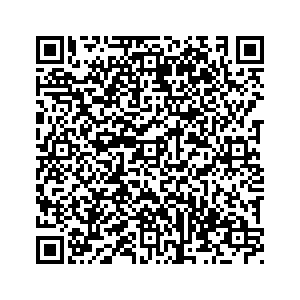 After studying at the Universities of Potsdam, Sussex (exchange year) and at the Humboldt-Universität zu Berlin, I graduated with a Diplom (MSc equivalent) in Psychology in 2000. I conducted my PhD studies at the Psychology Department of the University of Birmingham (2000-2004). Afterwards, I worked as a postdoctoral researcher at the University of Birmingham (SyMoN lab) and at the Birkbeck College, UCL (Brain and Behaviour Lab), and as a lecturer at the University of Surrey (2007-2015. In March 2015, I joined Bournemouth University as a Senior Lecturer. My research interests are on topics in the area of affective, motivational cognitive neuroscience with applications in clinical populations (OCD, Parkinson’s disease), glucose effects on cognition and food choice. In many of my studies I use EEG methods.