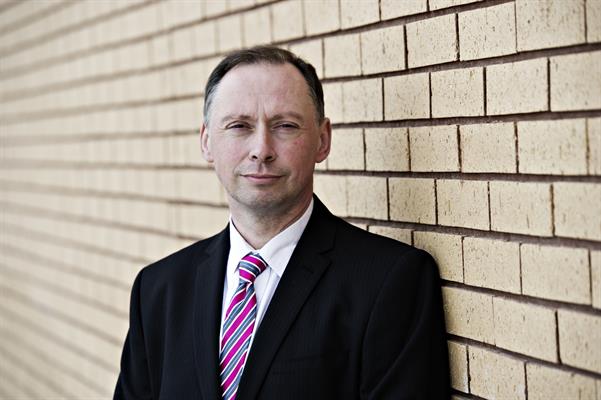 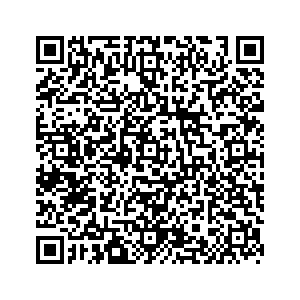 Lee joined the Bournemouth University Disaster Management Centre on the 1st September 2015. Lee is an international relations scholar, educated at the Universities of Lancaster, Birmingham and Hull, receiving his PhD in Politics from the University of Hull (1999), and awarded a Docent in Political Science by Karlstad University in Sweden (2004).

Lee has enjoyed an extensive career working in departments of politics and international relations (Hull and Karlstad universities), politics and communication studies (University of Liverpool), and business school settings (Lincoln and Loughborough universities) in the UK and Sweden. At Bournemouth, he is Programme Leader of the Masters (MSc) in Disaster Management.

Professor Miles is a distinguished scholar, holding Professorships at the universities of Liverpool (2006-2009), Karlstad (2009 - 2017), Loughborough (2011-2015) and now Bournemouth (2015 - ) as well as holding honorary professorial positions at Lancaster and University College London (UCL)... Lee has also twice been awarded the prestigious title of Jean Monnet Professor by the European Union (in 2003 (Hull) and in 2004 (Liverpool)) in recognition of his expertise in European foreign policy and crisis management. He has been editor of prestigious peer-reviewed academic journals, including Cooperation and Conflict (2010-2014) and the Journal of Common Market Studies (JCMS) Annual Review (2001-2004), and presently is a member of editorial boards of prominent journals, such as Foreign Policy Analysis.

First, Foreign Policy Analysis (FPA) and International Crisis Management (ICM). Presently, his research examines the role of political and policy entrepreneurs in shaping foreign policy management and emergency responses to crises and disasters. He is developing concepts of ‘entrepreneurial resilience’ in international crisis and disaster management. He works in relation to European crisis management and long-standing interests in the Nordic countries.

Professor Miles has completed over 20 major external research projects, and, in recent years, continues to be successful, attracting around 1 million euros of external funding since 2007 for a range of respective projects funded by UNISDR, Nordic Council of Ministers, the European Union, national research councils, national governments and regional authorities... He is a former editor of peer-reviewed international journals, and his research regularly features on national and international media; e.g., he was the recipient of two international media awards for his expert commentary on Hurricanes Irma/Maria in 2018.