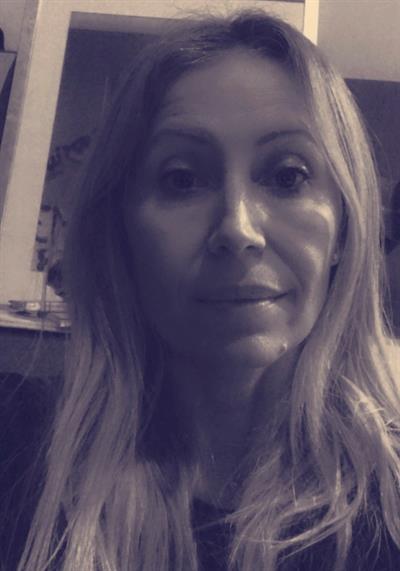 Dr Anastasia Veneti is an Associate Professor at the Faculty of Media and Communication, at Bournemouth University. Her background is in Political Science and Communication Studies. She holds a BA (Hons) in Politics with Economics (Goldsmiths College, University of London), an MA in Communication Policy Studies (City University), a Higher Diploma in Public Relations (London PR), and a PhD in Political Advertising (University of Athens). She is the winner of the Best Paper prize and the Best Paper in the Critical Marketing Track by the Academy of Marketing for her co-authored research on the use of visual branding techniques by the 2014 Hong Kong Umbrella Movement. Her research focuses in the area of politics and media. Before joining Bournemouth University, she has worked as academic staff at other educational institutions in the UK (University of Leicester) and in Greece. Her working experience includes work as a market research analyst for renowned Greek market research companies (Kappa Research, MRB S.A., QED Hellas, aboutpeople), as a communication consultant in various political campaigns, NGOs, and the Hellenic Parliament... Dr Veneti is a Higher Education Academy (HEA) Fellow. Her work has featured in national and international print and broadcast media outlets (Kathimerini, Efimerida ton Sidachton; Epochi; the Greek PSB ERT; New York Times, The New European among others).

Anastasia’s research lays at the intersection of media and politics. She has conducted research on political communication including political advertising, political campaigns, the use of SNS and digital applications (Twitter and selfies) by politicians and political parties. Her research also includes projects on protests and social movements. Her most recent work in this area involves the examination of the media framing of protests and social movements from the Indignados to the Hong Kong Umbrella movement, as well as the exploration of the broader relationship between protesters and activists and the different forms of art that are used as outlets for political expression. Anastasia’s research has a strong focus on the visual aspects of political communication. Her most recent work examines the production, publication and circulation of protest imagery drawing on empirical data from in depth interviews with photojournalists. Anastasia is the co-editor of ‘The Emerald Handbook of Digital Media in Greece: Journalism and Political Communication in Times of Crisis’ (Emerald, 2020), the ‘Visual Political Communication’ (Palgrave, 2019), and author of the ‘Political Advertisement and Behaviour: Information or manipulation of the citizen’ (Nisos, 2009). She has published in various edited volumes and academic journals such as Journalism; Social Media & Society; Visual Communication.