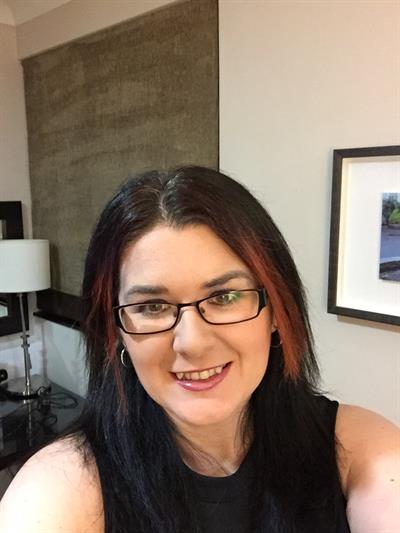 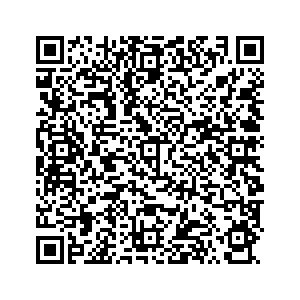 Dr. Ann Luce is a Principal Academic in Journalism and Communication with nearly 10 years of investigative data journalism (covering health and science), business reporting (covering government and politics) and editorial writing experience in the United States. She was Technology Enhanced Learning Theme Leader in BU's Centre for Excellence in Learning, 2017-2019 and is a former Programme Leader of the BA in Communication and Media degree 2012-2015.

Ann has spent the last 15 years researching and writing about suicide and mental illness. One of her most notable pieces of journalism was investigating suicide rates in Florida, which eventually garnered support for the creation of the Office of Suicide Prevention and Drug Control in the State of Florida. Ann also won a "Responsible and Ethical Reporting of Suicide' award from then-Governor, Jeb Bush.

Ann works closely with the National Health Service (NHS) in the UK and the World Health Organisation on creating guidelines, media campaigns and training for journalists around the world on ethical and responsible reporting of suicide... Ann has consulted with governments in Wales and Norway to reduce suicide rates. She also sits on the International Association of Suicide Prevention Media Task Force.

In addition to her research in suicide, Ann has also worked extensively in the area of midwifery and maternal health, as well as leading a citizen journalism project teaching marginalised disabled and homeless citizens on how to better tell their stories through citizen journalism.

Ann is available to speak at conferences and symposia. She is also available for Keynotes and consultation. Please e-mail her at: aluce@bournemouth.ac.uk for further information.

My research mostly focuses around the responsible and ethical reporting of suicide, as well as the general area of suicide prevention.

I currently sit on the World Media Task Force for the prevention of suicide, and also sit on the Dorset Clinical Commissioning Steering Group for the Prevention of Suicide, the latter of which reports directly to Public Health England. I have created media reporting guidelines for journalists for the World Health Organisation and blogging guidelines for SAVE.org, the USA's largest mental health charity.

I have served as an expert panel member and worked closely with the Government of the Commonwealth of Australia, under the National Suicide Prevention Leadership Program to create #chatsafe, a young person's guide for communicating safely online about suicide.

In 2019, I will release my most recent edited book, "Ethical Reporting of Sensitive Topics" (Routledge), which creates a new framework for journalists to understand how and when they stigmatise mental health and suicide in their reporting, including on how best to interview those bereaved by suicide.

Earlier books, one on "Midwifery, Childbirth and Media" (2017, Palgrave) covers off clinical interventions during the labour process, while "The Bridgend Suicides: Suicide and the Media" (2016, Palgrave) creates a framework for understanding how journalists stigmatise the issue of suicide and what can be done to change the discourse.

Moving forward, I am working on a large-scale bid to look at how virtual worlds can support journalists and journalism students on how to ethically and responsibly report suicide... I am also working on my 4th book, "The Handbook of Suicide and the Media" (Routledge, 2022).

I speak widely in the area of suicide prevention, which also includes student mental health and marginalised groups. I am open to collaboration, so please do get in touch: aluce@bournemouth.ac.uk