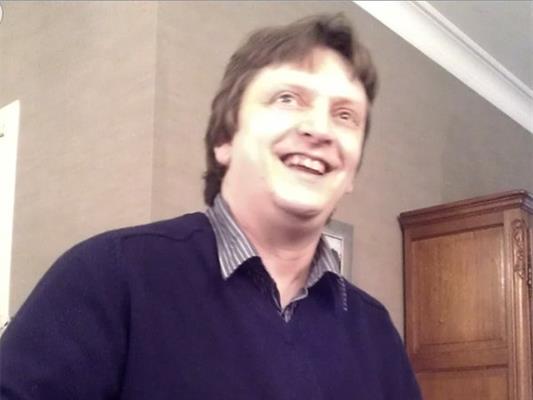 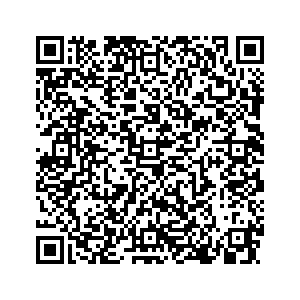 Alain Simons is a lecture in Games Technology more specific creating game assets focusing on 3D Modelling, texturing, lighting and animation. Alain has a degree in education and computer Animation/Games Technology and has mor than 30 years of experience in 3D Modelling and Imaging. Before coming to Bournemouth University he was a Lecturer at AP University College Antwerp teaching Imaging (Adobe, GPL software), 3D Modelling/Animation (AutoDesk, Lightwave, GPL software) and Game Engine implementations (Unity).

He also has been a Game Designer for two years overviewing the development of indie games.

Alain is finishing his PhD with the subject "VectorPixels" which is an alternative way to display photographic images on computer screens. His interest is not just limited to the classical development of computer games but he is also conducting research in combining old game types, such as board games and scale models, with new available technologies. This led to a research into Scale Model Games for which a new kind of gameplay was developed... His wish is to create a knowledge center of every kind of games at Bournemouth University.

Finally, he is also interested in games for education, how can games contribute to a better student experience.

VectorPixels Photographic images, generally speaking, are represented by a rectangular array of pixels (picture elements). Each pixel is defined by its own color value. Describing the color value for each pixel is easy to compute but may end in large file sizes when using high pixel densities. With the evolution of HD screens an ever increasing amount of pixels needs to be displayed. In a modern world these screens are one way or another connected by the internet. As a result the internet is moving towards a bottleneck in terms of data transfer. Classical image compression techniques have reached their limitations, consumers are getting used to cutting edge images, cloud based patterns and daily use of online services. All of this indicates an urgent need to reduce online traffic where possible. As will be demonstrated the largest consumer of bandwidth is everything that involved images. The main goal of this research is to find other methods to define photographic images than those used today.

Two requirements are set for the proposed method: - To reduce file size.

- To equal or improve image quality.

To achieve these requirements a new technology is proposed to represent photographic images. The new technology, called VP (VectorPixels), is a vector based solution which relies heavily on the programmable OpenGL Graphic Pipeline. In short a photographic image will be converted to a vector based outline to be rendered again in the graphic pipeline.

Scale Model Games (SMG) SMG is a new and innovative game play approach that utilizes collaborative multiplayer video game technology to control and manipulate physical miniature models remotely to offer an immersive gaming experience for playing out battlefield scenarios. Classical gameplay with miniature soldier and cannon models for specific war scenes is still in use today and many miniature toys are available for children and adults from toy manufacturers. During the nineties of the last century computer games became more popular and the development of old school toys such as these miniatures is in decline. Remote Controlled scale models (toys) do not give the same immersion as interactive realistic motion control and image display as found in video games. We propose Scale Model Games (SMG), a new type of game play that will provide a solution to this problem and make the gameplay a lot more immersive by integrating the game play of physical models with online multiplayer.

Avatar lab support Online teaching is still growing. Learning what and whenever you want has always been very attractive. A latest evolution in this area has been the fact the teacher is always visible on the screen when covering a subject. The student gets a more “personalized” feeling when watching these learning movies. There is a kind of connection. The problem with a lot of lecturers is that they don’t want to show themselves constantly on the screen. Some of them perhaps won’t come over quite “sympathetic” and will constitute, although they have a huge load of knowledge and the ability to explain things in a clear way, an obstacle for the student to follow the online course. Our research wants to setup a kind of Avatar, a buddy who supports the students through his study. That avatar can be created by the university itself. Different types of Avatars can be presented to the student, similar like the voice you can choice when using your GPS system in a car. There you also have the choice between different types of voices and your choice to the one which sweet you the most.

- Creation of a scale model 1/16 having the same properties and behavior as a non-scaled race car.

- Training race pilots in similar conditions as in a real race.

- More cost effective use of resources.

Development gameplay and outline the necessary hardware. Set tasks to be done by involved students for modeling and programming. Set up scripts for the gameplay and conduct research in the historical background of the three battlefield setups.