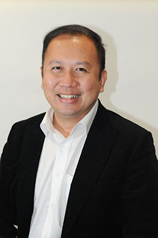 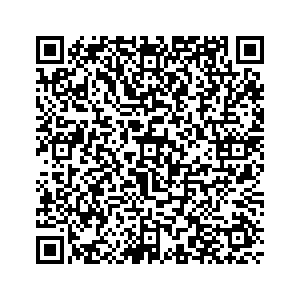 After graduating with a BEng in Electronic Engineering, Chulalongkorn University, Bangkok, Dr Prakoonwit won the British Government's Colombo Plan Scholarship to study in Britain. He began research in artificial intelligence (AI)/3D computer vision when studying for an MSc in the Dept of Electrical and Electronic Engineering, Imperial College London.

He then did a PhD research on AI/3D computer vision, reconstructing 3D objects from X-ray, also at Imperial. Subsequently, he worked as a Postdoctoral Research Assistant in Imperial College’s Dept of Bioengineering, on 3D computer vision (grant from Home Office, UK). His work can be applied to both security, e.g. airport weapon and bomb scanning, and medical applications. His doctoral and postdoctoral research is patented by Imperial.

He joined the Dept of Systems Engineering, Brunel University, UK, as a lecturer in 2000. A year later, he received the Brunel Research Initiative Enterprise Fund Award for his work on AI and assistive technology...

In 2004, he took up a lectureship in biomedical engineering/cybernetics in the School of Systems Engineering, University of Reading. He also worked as a consultant to the UK Ministry of Defence (DSTL), supervising projects on security X-ray imaging. He joined University of Bedfordshire, in 2011, as a Principal Lecturer in Computer Science and the Postgraduate Academic Director.

Dr Prakoonwit moved to Bournemouth as an Associate Professor in 2015 (also as Head of Education, until 2017). Currently, he teaches artificial intelligence (AI) and works on many funded AI-related research projects.

Selected Current and Past Research Projects