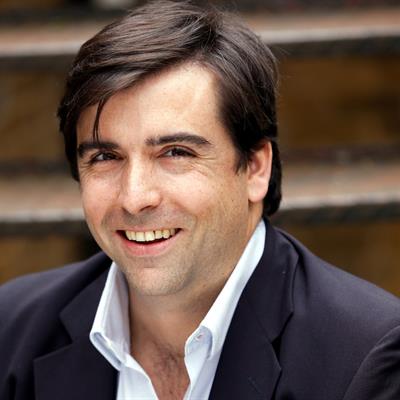 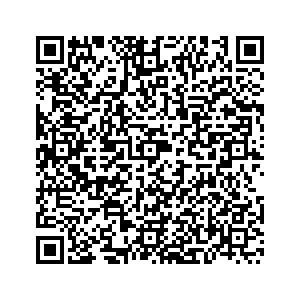 Dr Diogo Montalvão is an Associate Professor in Structural Dynamics who has been developing his career both with industry and academia. Starting as a draughtsman for a metalwork business, he later worked at ADtranz/Bombardier Transportation rolling stock manufacturing plant in Portugal where he developed reliability-based maintenance plans of rail vehicles. He then completed a PhD on vibration-based structural health monitoring on composite materials in 2010. Before joining Bournemouth University, he held academic positions up to Assistant Professor/Senior Lecturer at the Polytechnic Institute of Setubal, University of Lisbon (under the MIT-Portugal Doctoral programme in Engineering Design and Advanced Manufacturing), and University of Hertfordshire. In 2016 he joined Bournemouth University, where he currently is the Deputy Head of Department of Design and Engineering.

His interests on the Aerospace industry, experimental testing, and materials and structural characterisation, got him involved in a number of different projects, namely with the qualifying tests of the windward assembly of the Intermediate eXperimental Vehicle (IXV) in a project led by Thales Alenia Space Italia, or in the vibration based re-design of a structural modification of a C-130 military aircraft for OGMA... Other examples include testing of a STET-Caterpillar generator on a power plant in the Azores islands to check compliance with vibration standards, or the design of a control system for a novel 20 kHz ultrasonic fatigue testing machine. Later on, he supervised a 177 thousand pounds project on Balance of Plant of Hydrogen Fuel Cells (EES) and has helped a number of businesses (e.g., Cobham, Hanon Systems, ASM Assembly Systems, Ericsson Automobile, etc.) with solving a range of research and development problems.

Having completed an MBA in 2016, and within his various leadership roles, he led the programme development team for a General Transition Masters in Engineering at the University of Hertfordshire (a complex programme with 6 different awards and 2 entry routes) and was part of the leadership team for the IED and IMechE professional accreditation of all taught programmes in the Department of Design and Engineering at Bournemouth University.

Diogo has influenced internal policies on quality assurance, which were highly commended by External Examiners and widely adopted at Faculty level. He has just been elected for a 3-year term in Senate – the academic authority of the University - starting from 2021. Besides, he has been influencing foreign policy on higher education through media coverage in the 'Observador'', one of the most important mainstream newspapers in Portugal.

Diogo is a Senior Fellow of the Higher Education Academy, a chartered engineer in membership of the IMechE (Institution of Mechanical Engineers), a member of the editorial board of Materials (MDPI), an External Examiner for the Universities of Chichester and West England, IMechE Wessex Design Challenge regional lead and IMechE Academic Liaison Officer for Bournemouth University. As Liaison Officer and through his coordination since 2017, Bournemouth consolidated a reputation as the most successful University in the Wessex region IMechE Design Challenge Competition, where it took the trophy back home 3 times out of 4.

This broad range of experience contributed to the success in his roles, which achievements were already recognised with a number of awards in both teaching and research.

With h-indexes of 12/16 according to Scopus/Google, Diogo published 70+ publications between peer-reviewed journals and international conferences, and one chapter in a book. He has conducted research supported by FCT (Fundação para a Ciência e a Tecnologia), InnovateUK, and HEIF (Higher Education Innovation Fund) in Very High Cycle Fatigue (VHCF), hydrogen fuel cells, and fatigue testing of superelastic endodontic file instruments used in Dentistry. Other research interests are on vibration and experimental modal analysis and metal additive manufacturing (MAM).

His research in ultrasonic fatigue testing (UFT) of advanced materials was considered game changing by Bournemouth University and has been awarded just over half a million pounds of strategic investment.