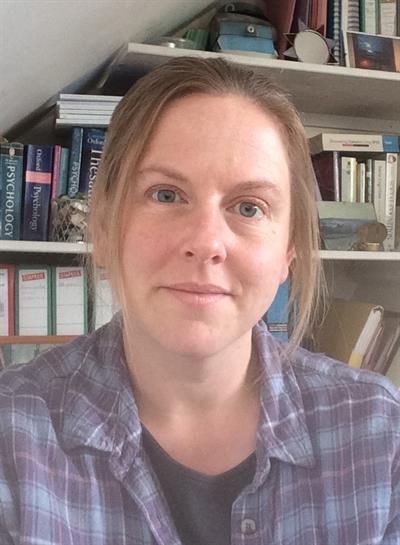 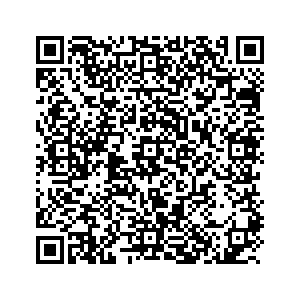 I graduated from the University of Sussex with a BSc (Hons) in Neuroscience in 2000. I went on to work as an IT engineer for several years before returning to study for a PhD in Psychology at the University of Exeter as a mature student in 2007. My PhD, supervised by Professor Tim Hodgson, looked at the influence of directional cues such as pointing fingers, eyes and arrows on eye movements and attention and how these processes can be disrupted after damage to the frontal lobes of the brain.

Between 2011 and 2013 I worked as a postdoctoral research assistant at the University of Portsmouth and here at Bournemouth University's Centre for Face Processing Disorders, before taking up the post of lecturer in September 2013.

Using eye tracking, my research examines the way we look at other people and how this allows us to understand their thoughts and feelings, an area referred to as visual social cognition. I'm interested in how looking behaviour relates to social cognition in both typical people and those with psychological disorders which affect social cognition, like autism, borderline personality disorder and social anxiety disorder. I'm also interested in how traits of such disorders which are present in the general populations influence how we look at and understand the social world.

I also conduct research into the influence of social context on eye movements when viewing social scenes and how eye movements and attention operate under dynamic, naturalistic, social conditions.

I welcome enquiries from potential PhD students in these areas of research.