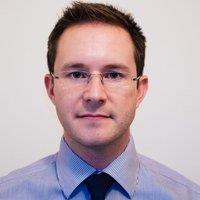 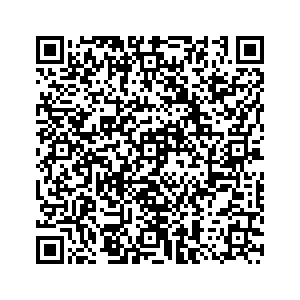 Richard Paul is a bioanalytical chemist with a particular interest in biomarker research for forensic and medical application. Richard is Chief Investigator on a multidisciplinary research project on cancer metabolomics. In collaboration with Dorset County Hospital and Poole Hospital the project aims to show proof of concept in a novel study for the early identification of skin cancer.

Richard also leads a project commissioned by the Prison Officers Association to investigate the issue of NPS abuse in UK prisons. NPS are new narcotic or psychotropic drugs (not controlled by the UN drug conventions) many of which pose serious health risks. Richard's team are using a range of analytical techniques to assess the prevalence of NPS abuse in UK prisons and will also be assessing the extent to which prison staff are exposed to secondary drug fumes during their employment. Richard’s work in this area has developed new techniques for the detection of synthetic cannabinoids in indoor air, and he also leads research on the detection of a wide range of NPS in wastewater...

Working with industry partners and colleagues in our engineering team, Richard leads a project on the development of graphene-based sensors for drug and alcohol detection. These novel sensors have application in a variety of industries, including healthcare and the criminal justice system.