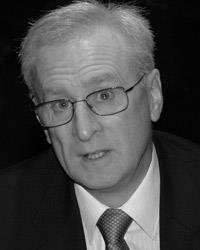 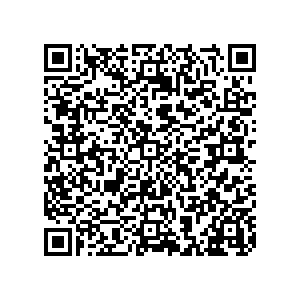 Following graduation from Southampton University (1977) and after trainee posts in medicine and anaesthesia in Southampton, Gloucester and Bristol, I spent one year as a faculty member of Yale University, USA. Between 1986 and 2011, I worked as Consultant in Critical Care at Portsmouth Hospitals University NHS Trust. I have a long-standing interest in the early recognition of, and the response to, patient deterioration. In 1998, I was a lead author of a BMJ article that highlighted opportunities to improve the ward care of sick patients. In 2000, I led the development of the ALERT (Acute Life-threatening Events: Recognition & Treatment) course and was subsequently involved in educational initiatives by the UK Royal Colleges (CCrISP & IMPACT) to improve ward staffs' recognition and management of patient deterioration. I described the ‘Chain of Prevention’, which was adopted by the UK and European Resuscitation Councils to assist hospitals in structuring their care processes to prevent and detect patient deterioration and cardiac arrest... I have contributed to reports by UK bodies (NPSA, NICE, DH, Royal College of Physicians) regarding vital signs monitoring, acute care competencies and early warning scores. I led the clinical team that developed a hand-held, computer-based system (Vitalpac) for the early recognition of patient deterioration, for which the team won several IT and patient safety awards. Data collected through Vitalpac was used by Portsmouth Hospital’s Clinical Outcomes Research Group (CORG) to model and validate the UK’s National Early Warning Score - NEWS.

I received the ‘NHS Innovator of the Year’ award in 2010; the Intensive Care Society’s ‘Whitaker Award’ in 2011; and the Royal College of Anaesthetists ‘Humphry Davy Medal’ in 2012. I am an honorary member of the Intensive Care Society and the Resuscitation Council UK. I have been a Visiting Professor at Bournemouth University since June 2004. I chaired the Portsmouth Hospitals University NHS Trust CORG and its PACIFIC-19 (Portsmouth Academic ConsortIum For Investigating COVID-19)) research group from 2020-2021. I was a member of the Steering Committee of the National Cardiac Arrest Audit (NCAA), the national clinical audit of in-hospital cardiac arrests in the UK and Ireland, from its formation in 2008 until 2021.