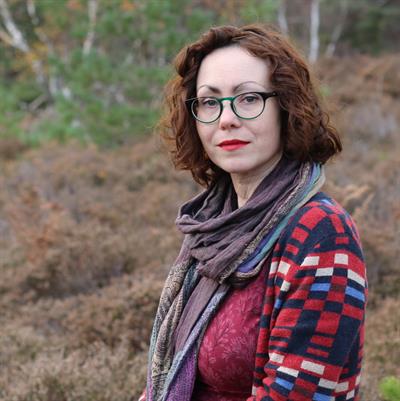 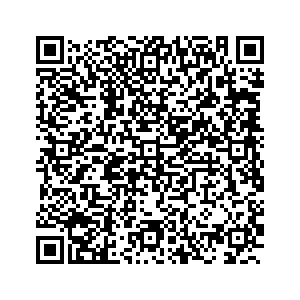 Maxine is the Programme Leader of the BA in Scriptwriting for Film and Television. She is an internationally produced playwright, whose stage adaptation of Sherlock Holmes and the Speckled Band has been performed in both York, England and Sydney Australia. As a screenwriter, her work includes the medieval webseries Tales of Bacon and science fiction short films Terminal, developed from her PhD practice screenplay and Standing Woman, adapted from a short story by acclaimed Japanese author Yasutaka Tsutsui. Her screenplays have also placed in a variety of international screenwriting competitions.