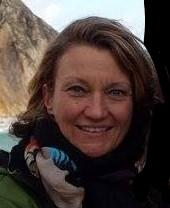 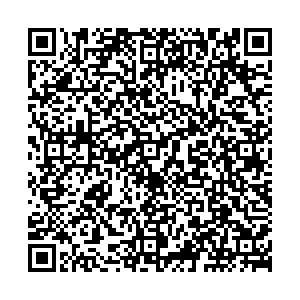 I am a social anthropologist with a background in applied anthropology and Balkan Studies (MA Berlin 1993; PhD London 2012). I like to engage students in authentic assignments such as producing ‘expert reports’, ‘policy briefs’ or ‘anti-discrimination campaigns’ in cross-cultural comparison. These are modelled on my experience as practising anthropological consultant, responding to real world challenges.

I first conducted ethnography in post-socialist Albania, during the 1990s facing prolonged periods of state failure and unrest. I studied translocal evocations of local pasts and related identity negotiations in response. From 2000 I extended my research to the politics of memory, identity and state-building in post-conflict Kosovo. Meanwhile, I held academic positions at UCL (1997-2003), Bologna University (2003 – 2013) and University of Roehampton (2011 – 2013). From 2002, I also practiced as an independent academic consultant with international agencies such as OSCE, World Bank, NATO, IOM, the ICTY; and with UK agencies such as police, social services, the Crown Court and immigration tribunals (including for country guidance)... Numerous stories of persecution relating to blood feuds, sexual or ethnic identities, desertion, war rape, human trafficking and domestic violence, sparked my interests in ethics; transnationalism; interventionalism; and the politics of representations and their effect on both policies and social realities.

In 2016, BU’s ‘fusion fund’ supported a co-creative, interdisciplinary journey of 16 cross-faculty students and staff into my research sites. Together with our colleagues from University of Prishtina and civil society partners, we critically explored innovative technologies of dealing with the past and memorials’ potentials for conflict transformation in Kosovo. My new projects explore the potentials of East-West knowledge transfer and of the participatory arts in combating hate crime, nationalism and extremism, including in the UK.