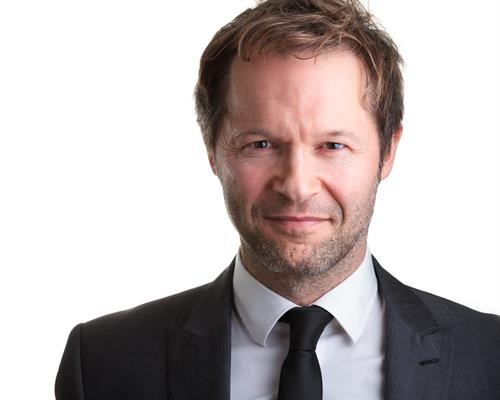 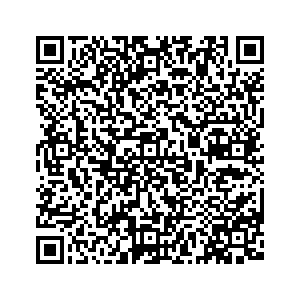 I am a Professor in the Department of Rehabilitation and Sport Sciences, with a number of strategic University roles, including REF2021 Lead and Impact Champion for UoA 24c, Professoriate Member of Senate, and University Board Member. I am a Higher Education Academy Fellow, as well as a British Psychological Society Chartered Psychologist and Associate Fellow, and a BASES Accredited Sport & Exercise Scientist.

My research centres on (a) the development of talent, and (b) social psychological influences on performance and physical activity. In total, I have been involved in successfully capturing over £1.5m of funding from a range of sources, including the Economic and Social Research Council, the National Institute for Health Research, the British Council, the International Olympic Committee, UK Sport, the England and Wales Cricket Board, and England Rugby.

My research has been featured in all major UK broadsheets, BBC R4’s flagship programme “All in the Mind”, US National Public Radio’s “Only a Game”, and the Canadian Broadcasting Corporation, plus Psychology Today and Huffington Post, and has informed and changed practice across all UK Olympic Sports, England Rugby, and the England and Wales Cricket Board... My 2016 paper “The Great British medalists project” was the most downloaded paper in Sports Medicine of 2016, with 37K downloads, 71 citations (172 via Google scholar), and an Altmetric score of 265, placing it in the top 5% of all research outputs. The related three myths” piece in The Conversation currently has over 130K reads.

I feel privileged to do a lot of exciting stuff, designing experiments, analysing big datasets, writing for academic and mainstream publications, speaking to passionate audiences (both students and wider public audiences), learning from expert performers, and working with very driven people, including the 10 PhDs I have supervised to successful completion, and the 4 PhDs I currently supervise.