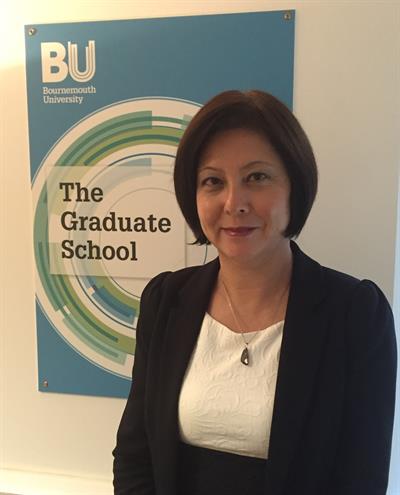 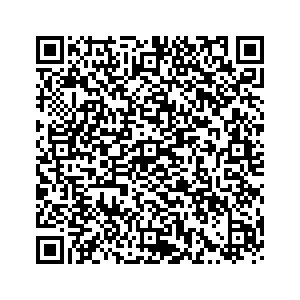 Following her PhD research in Cryobiology, Professor Tiantian Zhang worked as research fellows before she was made Reader and Professor. She was appointed Director of Institute of Research in the Applied Natural Sciences at University of Bedfordshire in 2008 before joining Bournemouth University in 2012 as the Head of the Graduate School. She was also a member of the Executive Committee of the UK Council for Graduate Education. She is now the Deputy Dean of Research and Professional Practice in the Faculty of Science and Technology. Professor Tiantian Zhang is a leading figure internationally in research on cryopreservation of gametes and embryos of fish species and her research interests have been in the areas of cryopreservation of reproductive cells and the effect of cryopreservation on genome integrity and cellular metabolism with applications in biomedicine, conservation and aquaculture. Her research activity has led to over 150 publications and over 100 presentations at international conferences and workshops... Professor Tiantian Zhang has obtained substantial funding from funding bodies such as the UK Research Councils, Wellcome Trust and EU. She has supervised over 30 PhDs and other research degree students and has been an editor or referee of over ten scientific journals including the leading journals in the field of cryobiology such as Cryobiology and CryoLetters. She is a currently a member of the Board of Governors of the Society for Cryobiology and was the elected Chairman of the Society for Low Temperature Biology (SLTB) from 2005 to 2008 following serving as General Secretary, Treasurer and Committee Member of SLTB for 10 years. She received an award from Society of Cryobiology for her service in 2016.