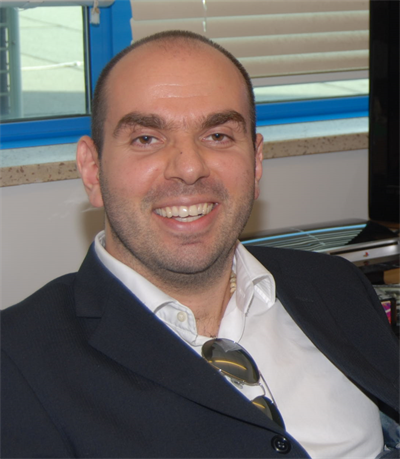 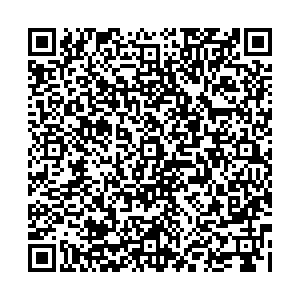 I am currently the Head of Department for Creative Technology, within the Faculty of Science and Technology.

Previously I have been a Principal Academic and also served as the Programme Leader for the Games Technology and Games Programming undergraduate degrees.

I completed my PhD at the School Of Informatics, Department of Information Science, City University London plus I have a Masters in Arts in Computer Animation from Teesside University and a BSc in Computer Studies (Visualisation) from the University of Derby. I also have a PG Cert in Research Degree Supervision from Bournemouth University.

I have contributed to several refereed conference, book and journal publications (including articles in Wiley's Computer Animation and Virtual Worlds, Springer's Visual Computer and Elsevier's Computers and Graphics amongst others) and have served as a member on a number of international program committees for various conferences plus have reviewed for a number of journals. I have chaired the VS Games 2013 conference as well as guest edited special issues at journals such as Elsevier’s Entertainment Computing and IGI’s International Journal of Game Based Learning...

Recently awarded research grants include the EU-funded Leonardo Transfer of Innovation GameiT project, the Leonardo Transfer of Innovation GameWise project and the Erasmus+ GameBiz project. I have co-authored one textbook focusing on the use of the Unreal game engine for mobile (iOS) game development which was published in 2012, titled "UDK iOS Game Development Beginners Guide".

Finally, I am a member of the following association bodies; IEEE, ACM, IET, Eurographics and SIGGRAPH.