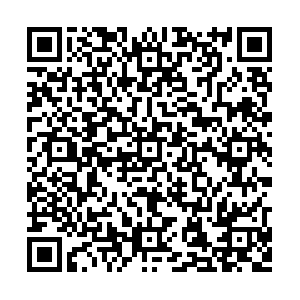 Dr Nan Jiang joined BU in 2010 and he is an Associate Professor in Human Computer Interaction and the acting Head of Department. Prior to this, Nan was an Open Distance Learning (ODL) tutor at Queen Mary, University of London, where he also received his PhD in Web Usability and MSc in Advanced Methods.

Nan has 10+years of full stack web development experience as a freelance technical consultant and technical writer. He is specialised in web/mobile app architectural and interface design but he also provides technical support on backend development.

He has provided consultancy for many companies and organisations through a number of national and international industrial and research projects including European Regional Development Fund (ERDF), European Commission Horizon 2020 (H2020), Higher Education Innovation Funding (HEIF) and Bill & Melinda Gates Foundation.

Nan was also a public invited expert for W3C HTML Working Group for HTML 5 standardisation and he is still a member of W3C China.

Nan mainly teaches Human Centred Design (HCD) and web development... He has extensive teaching experience. In the past, he worked as PG Programme Leader leading two MSc programmes and 60-credit Undergraduate Project Coordinator managing over 800 students between 2013 and 2018.

Recently, he is working in the field of digital health trying to understanding how interactions should be designed for supporting the transformation of health services on personal mobile devices.

Nan has been an active reviewer for top research conferences including ACM CHI, BCS HCI, MobileHCI and DIS as well as leading industrial conferences like UXPA since 2008. He is also often invited to review journal paper submissions in related domains (e.g., Software Quality Journal, International Journal of Human-Computer Studies, Journal of Displays). He was part of the organising committee of PRO-VE 2012. He was the general co-chair for the 30th International British Computer Society Human Computer Interaction Conference (BCS HCI 2016), which is held in Bournemouth.

He is currently supervising 5 PhD students and he is welcoming any HCI related PhD applications.