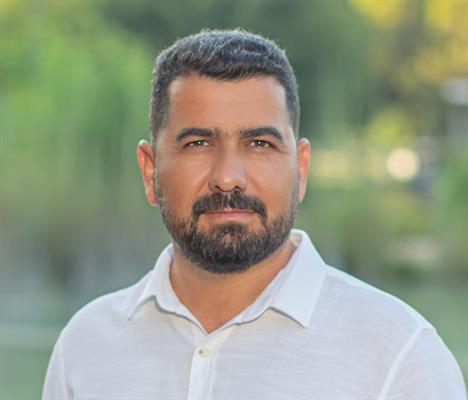 He was also the General Co-Chair for the 30th International British Computer Society Human Computer Interaction Conference... He has over 100 publications and his research on Assistive Technologies (with Dr Paul Whittington) featured on the BBC South, BBC Radio Solent, The Ergonomist, Auto Express, Bournemouth Echo and The Sunday Times magazine.

Prior to BU, he worked as a Research Associate at Loughborough University. He has 8 years industrial experience working for BAE Systems Advanced Technology Centre.